The Hills Have Ears (bonus track)

from Superstructure by Rollerball 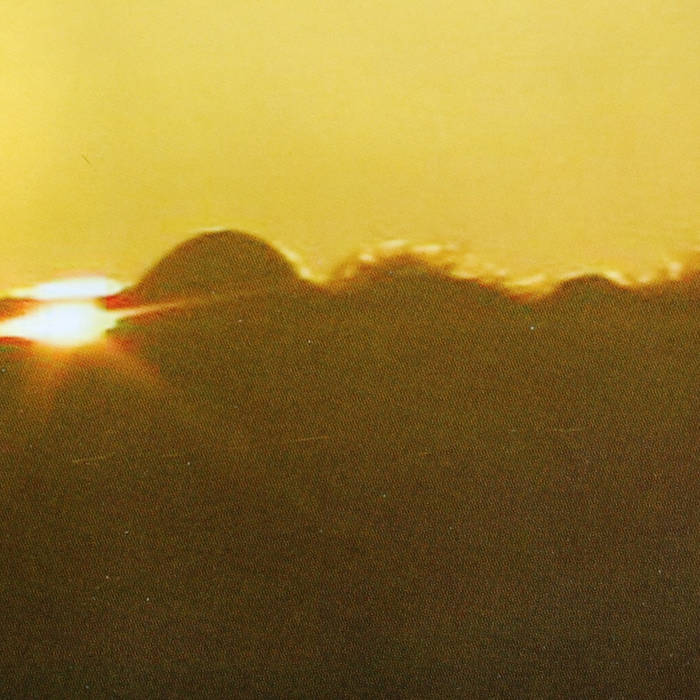 from Superstructure, track released April 2, 2011
Put a few guys in a rural setting for a week & you'll get em all touchy feely. This is another little piece recorded for a surf film during the "let Your Hair Down" sessions. It was recorded on a cool winter night in the hills above Byron Bay.
We were all very relaxed for this one take wonder. I dragged a microphone 10 metres & played the acoustic guitar outside on the porch with only the light from a nearby window to stop me from drifting off into the night. I think the vibe of the evening was captured.

Bandcamp Daily  your guide to the world of Bandcamp

Featured sounds from Fly Lo and Ahmed Idris, plus Mother Nature hops on to drop off new project